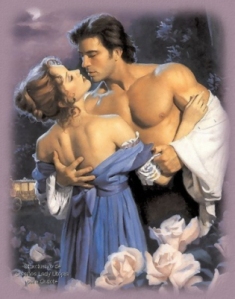 I’m attending a lot of panels here at AWP: a couple on social media, one on the contemplative writing of Thomas Merton, and one on writing the “occasion” poem (which inspired my forthcoming inauguration prayer.) All the panels I’ve attended have been really useful and informative, so yesterday I decided to attend something completely different. I attended a panel called, “No Shame: Sex Scenes by Women, About Women.” Clearly, I was not going to get any good sermon material here. I just went into the panel open and without expectation. And I chose a seat in the back, hoping there wouldn’t be any required audience participation.

Surprisingly, this turned out to be one of the best panels I attended. To set the scene, it was standing room only. The convention hall room was full of women. We sat shoulder to shoulder in rows of uncomfortable chairs. There must have been about two hundred of us crammed in there. No one looked liked a sexual deviant. In fact, most of the women looked a lot like me (see yesterday’s post about the boring gray dress slacks with the black blouse.) There were a few men scattered in the room, but (good for them) they kept quiet and let the women hold forth. The presenters were all amazing; strong, courageous, smart, witty women who spoke frankly about the role of sex scenes in good literature. (We’re not talking erotica here, folks.) The takeaway theme of the panel was that it’s never just about the sex in literature.

In fact, the panel was more a discussion about the messages our culture sends women about sex and sexuality. The most retweeted quote (yes, I tweet now!) from the panel was, “Sex is often about power, and female sexuality is too—and female power often makes people anxious.” One of the presenters shared how after her mother-in-law read her novel, which included a few fictitious sex scenes, mother-in-law called her husband to tell him that his wife was obviously a sexual deviant who must be molesting his children. To her credit, the presenter refused to let mother-in-law shame her and she kept on writing. But shame seems to be the name of the game when women talk sex.

In the discussion that followed the panelists’ presentation many confessed to their sexual shame and their need for liberation. Typically, the stories included messages of shame that were received early (between eight to twelve years old) and then kept up for a lifetime by a culture ill at ease with a woman’s sexuality. Listening to these stories unfold, I couldn’t help but think about how the Church has been the main supplier of this sexual shame. Maybe we should have a panel discussion too.

In a lighter moment, a woman shared that she was too worried to write about sex for fear of what her family and friends might think. To which one of the presenters replied, “It’s time to stop worrying about whether people like you or not. We’re grown ass adults. Pack that away.”

Obviously, there was lots of hilarity in between the meaningful discussion. One presenter rattled off a seriously long list of clichés, words to avoid when writing the literary sex scene. The list included: gazongas, bodacious bosoms, family jewels, ta-tas, tube sticks, penis fly-traps…(there were more, but I was laughing so hard at this point I couldn’t write.)

Finally, there was a sense of camaraderie in the room by the end of the discussion—or to use a more churchy word—a sense of community. I had turned to my neighbor sitting to my right and my left numerous times during the course of the panel to share a laugh or an appreciative nod. We were no longer strangers. We had bonded over a subject that is important to all of us, and yet one that we rarely have the freedom to talk about. Maybe we should talk some more? Maybe we could find ways to celebrate our sexuality, rather than shame? Maybe we could be more like Fred Rogers who, in my book, wins the prize for the best non-anxious description of the way God made us. “Boys are fancy on the outside. Girls are fancy on the inside.” (Tweet this.)

One thought on “Writing Sex” 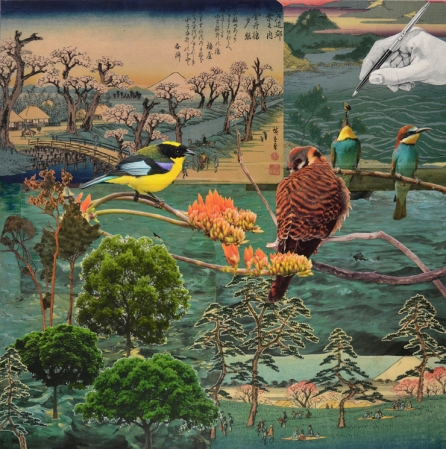 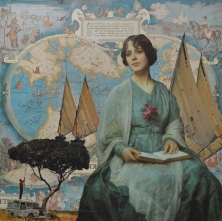 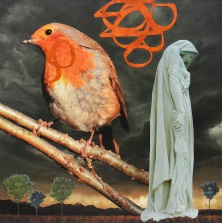 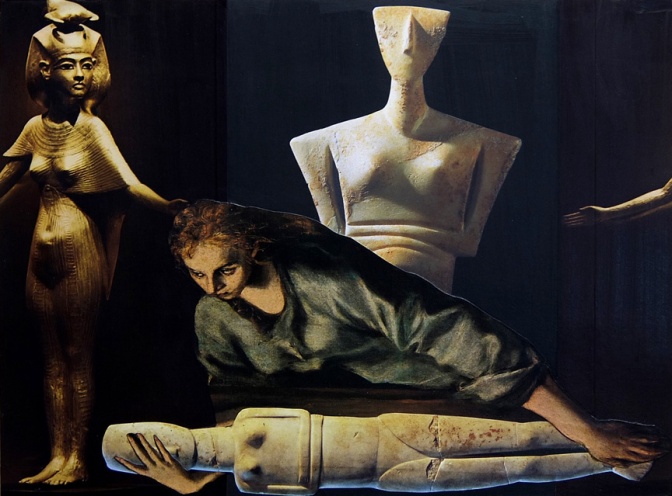